Or Search by Bailey model...

We recommend these extras 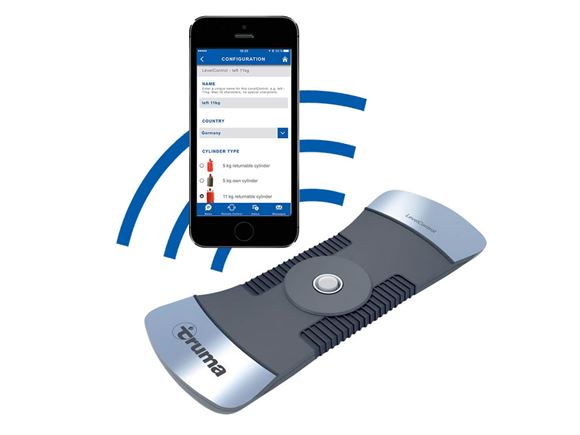 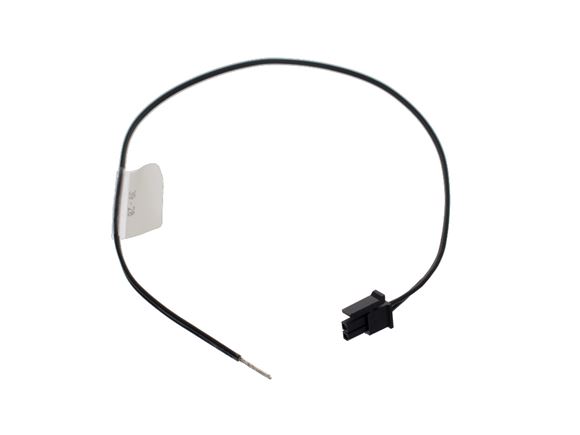 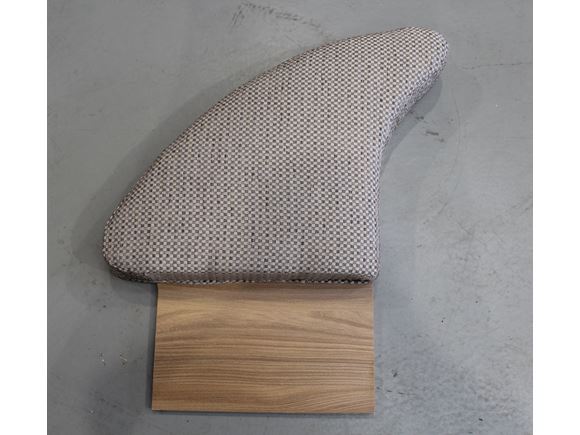 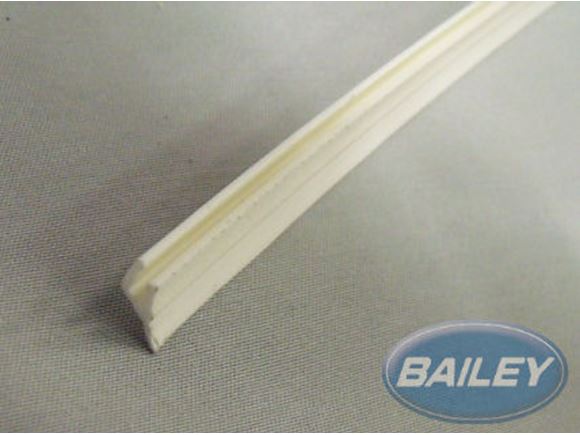 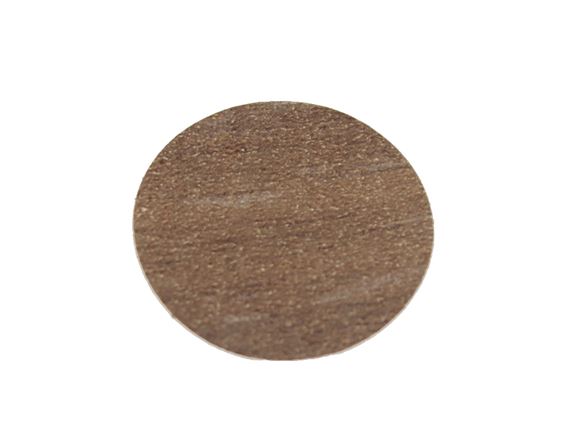 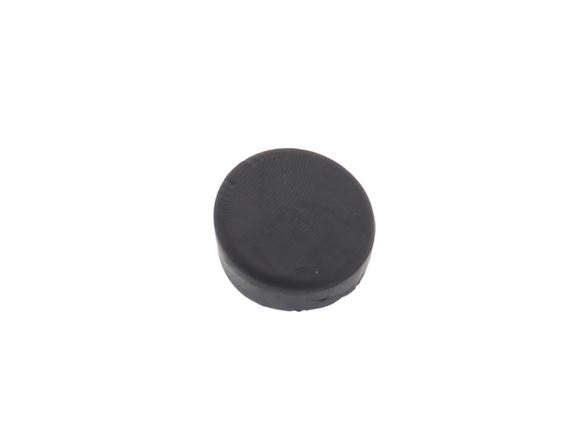 All you need is the free Truma App. For example, the smart interface enables you to control and monitor the room temperature in your caravan or motor home.

Control everything at the push of a button: Appliances are controlled via SMS, or Bluetooth if they are within range. A mini-SIM card with its own number is required for smartphone communication (not included). Truma engineers are continuously developing the Truma iNet System and the Truma appliances so that you will be able to use even more practical functions in the future.

To enjoy the benefits of automatic climate control for the Truma Combi heater and air conditioner, you need the CP plus iNet ready control panel.

*Please note that a data cable will be required and that this is not included.

This item will not be supplied in retail packaging and does not come with a data cable. Instructions are included.

Delivery Charges are variable based on the total volume and weight of the products ordered. The delivery charge will be shown in your Shopping Basket (there may be several options available to select).

We also ship overseas at an additional cost. This is calculated in your basket. 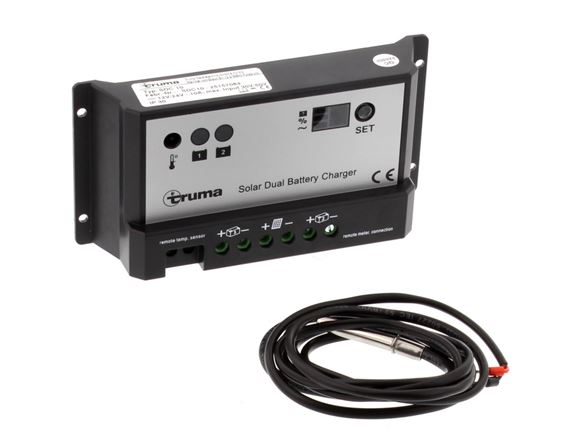 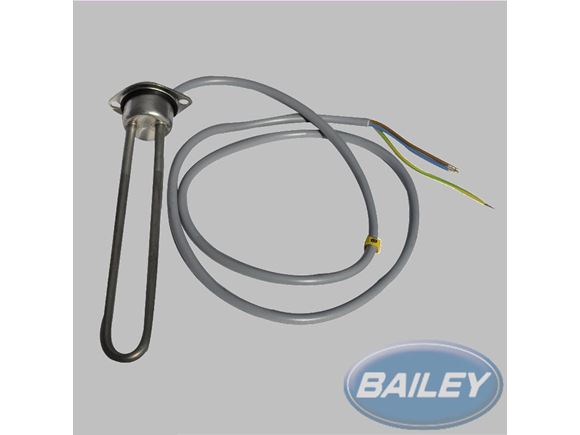 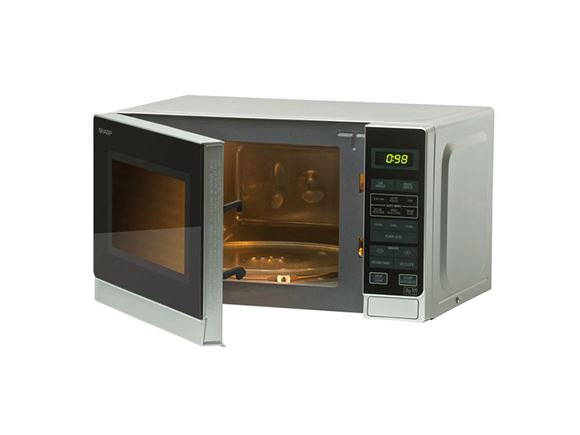 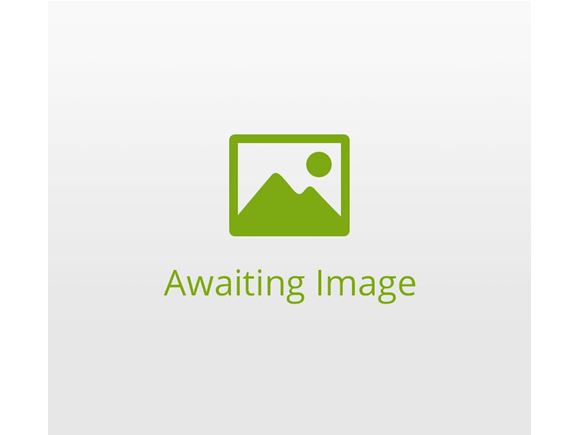 Come and see us

How to find us

Our website uses cookies to enhance your browsing experience and provide you with better service. Continue to use the site as normal if you're happy with this.

I accept Find out more